Car & General rolls out ‘One People. One Africa.’ Marketing campaign across Kenya

Car & General, a reputed two-wheeler distributor in Kenya, has rolled out a new marketing campaign for the Kenyan market titled ‘One People. One Africa’.  The campaign, which will run across the World Cup 2018 season, celebrates Africa’s love for football, which cuts across nationalities and diversity. With a wide product portfolio and strong presence with over 70 dealers in Africa, car & General  is rolling out this integrated campaign to cater to the African football fan.

Mr David Chesoni, the Managing Director of Car & General said , “ ‘One People. One Africa’ will include a digital film, World Cup branding at dealerships and first-of-a-kind initiative – TVS Football Zones. These zones, set up exclusively for TVS motorcycle customers will be present across several towns in Kenya – in Western, Nyanza, Rift Valley, Coast and Central region . The TVS Football Zones will provide an opportunity for football fans to watch the World Cup 2018 on large screens.”

Commenting on this campaign, Mr. R. Dilip, Senior Vice President – International Business, TVS Motor Company said, “Africa is an important market for TVS Motor Company and we have widespread presence across the continent. We are proud to be the carrier of African football fans for the ongoing World Cup as it is our belief that TVS and football unite the diverse continent. We hope that ‘’One People. One Africa.’ will create a platform of unity among diversity and celebrate the football season in style.”

The campaign will run through the duration of World Cup 2018. 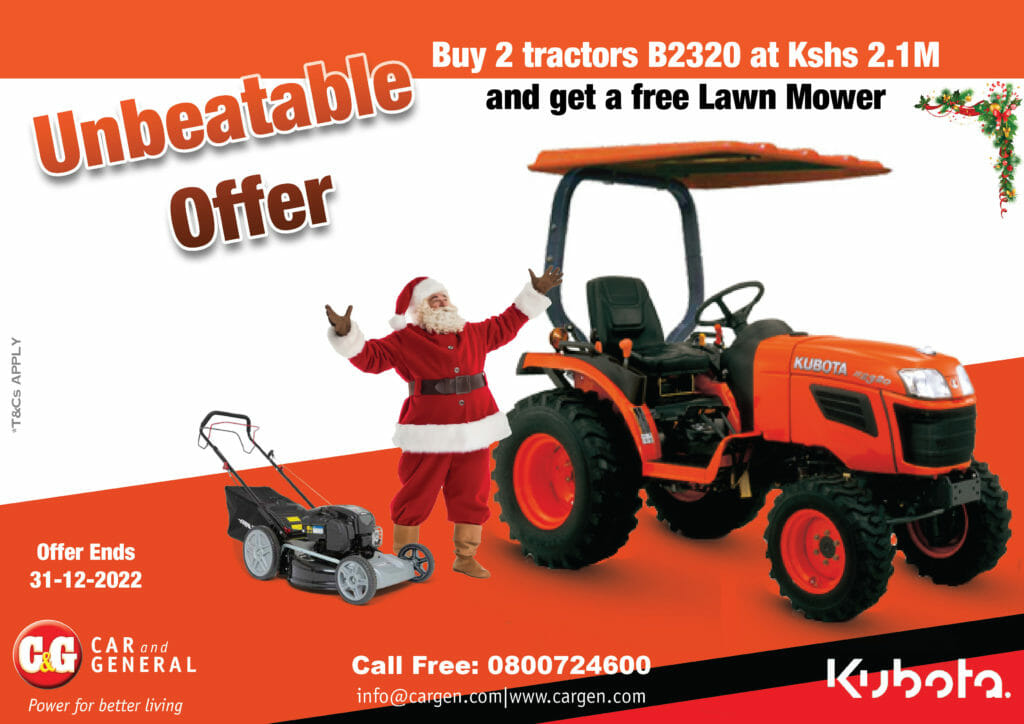 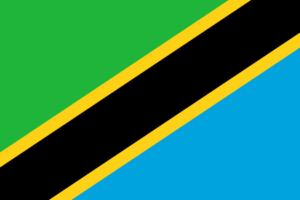 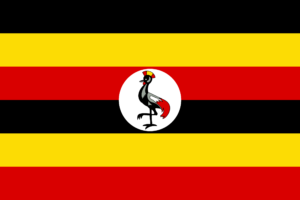 Uganda
Request a Quote
Request A Call Form
Speak to one of our Representatives?
X
REQUEST A CALL BACK
This website uses cookies to improve your experience. If you continue to use this site, you agree with it.